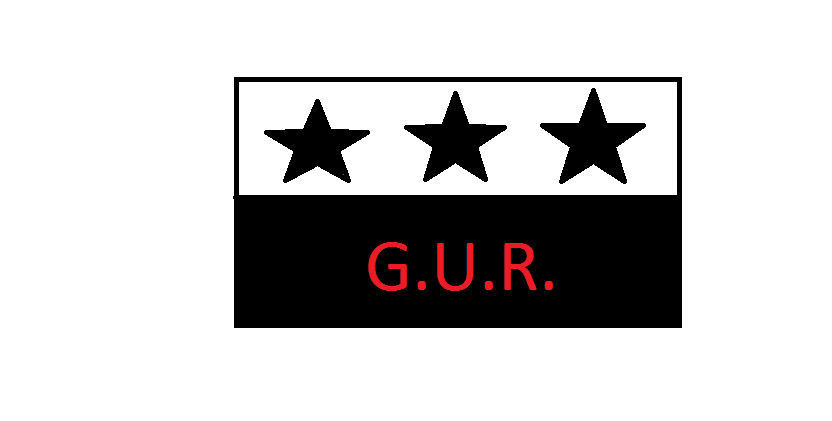 We are G.U.R. an airsoft team striving to be the biggest and best.